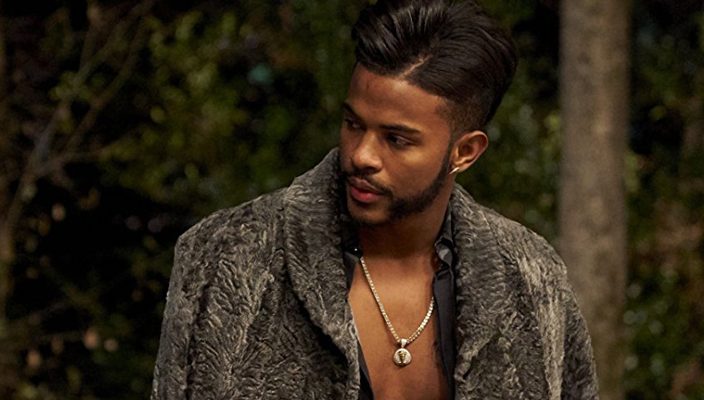 Movies that are memorable have to be made twice. Unforgettable remakes can be a breath of life, a rekindling of nostalgia, and a way to bridge a gap between a generation. And from what I’ve seen so far, Superfly seems to be no exception.

Superfly is a remake of the 1972 original about a cocaine dealer known as Youngblood Priest, played by Trevor Jackson, trying to make it out of the business in Atlanta, Georgia. And judging from the trailer, Jackson puts the fly in Superfly.

Based on the talent behind this film, it shows some serious promise. Atlanta native and Billboard-praised rapper Future contributed to the soundtrack, while Director X, the man behind Drake’s “Hotline Bling” music video, serves as the movie’s director.

Superfly is filled with seat-gripping action and an intimate view into the hustle, the fashion, and the women that surround the ATL drug scene. It’s a thrilling and heart-racing film, as Youngblood Priest takes audiences for a ride into his world in a modernized remake with, of course, music made for a new era.

You can catch Superfly in theaters June 13.

Coming in February 2020 to JMGMags.com