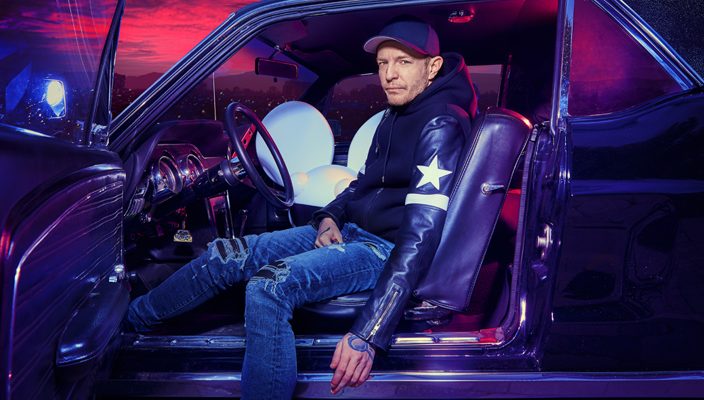 deadmau5 and The Neptunes Release
the Animated Visual for 'Pomegranate'

For over a decade, Pharrell Williams and Chad Hugo of The Neptunes have been known for delivering hot beats, R&B melodies and a sound that people can dance to. “Pomegranate” is a feel-good summer hit that falls in line with the group’s previous work, but it’s a new move for deadmau5. 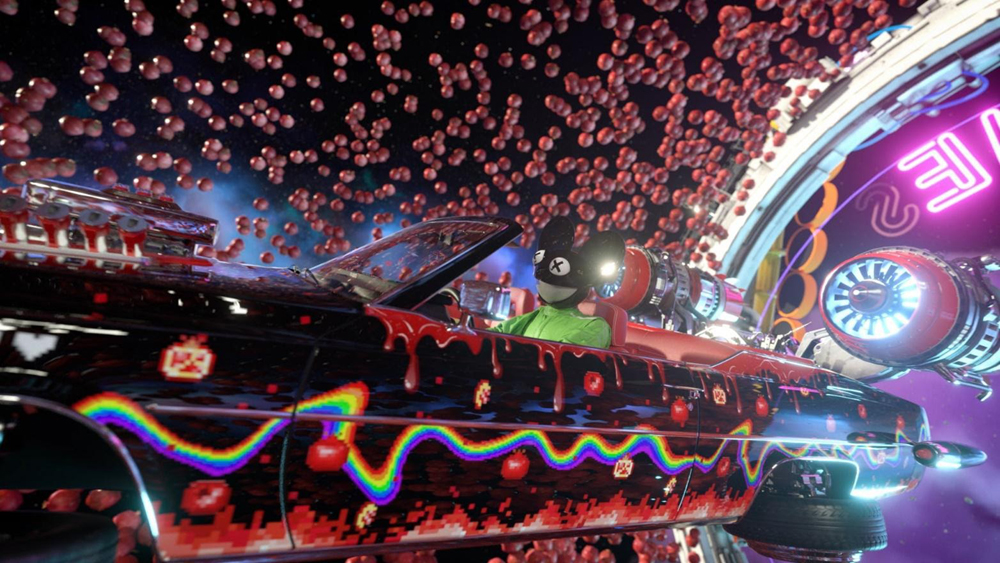 deadmau5’s progressive house sound has earned him six Grammy nominations, millions of fans, and respect in the dance music world. And like most artists, deadmau5 experiments with his music and often tries new things. With “Pomegranate,” deadmau5 ventures into a world of electro-pop and R&B, while staying true to his electronic roots.

Pharrell leads the way in “Pomegranate” with his vocals taking center stage throughout the song. The beach-friendly track has the energy of Daft Punk’s “Get Lucky,” but with a vibe of its own.

Watch the “Pomegranate” animated music video below. For more on deadmau5, visit deadmau5.com.