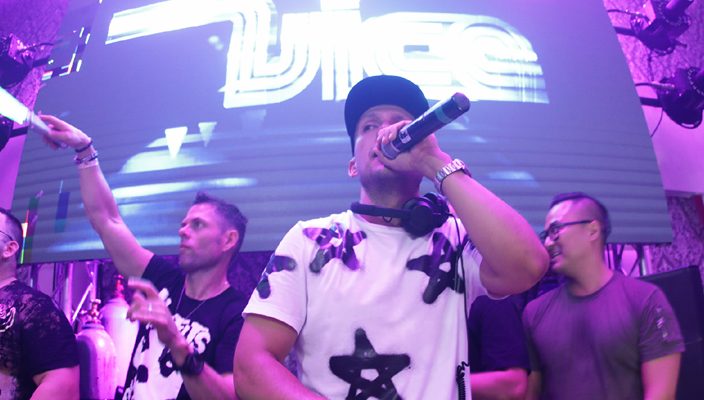 Dance to the Sounds of Vice This
Memorial Day Weekend

There is no shortage of places to hang out this Memorial Day Weekend with pool parties, live performances and well-known DJs flying in for a melodic excursion. So, Aura Nightclub has requested a beat-mastering maestro to set their Memorial Day Weekend party off with prowess and vigor that can keep the crowd moving. 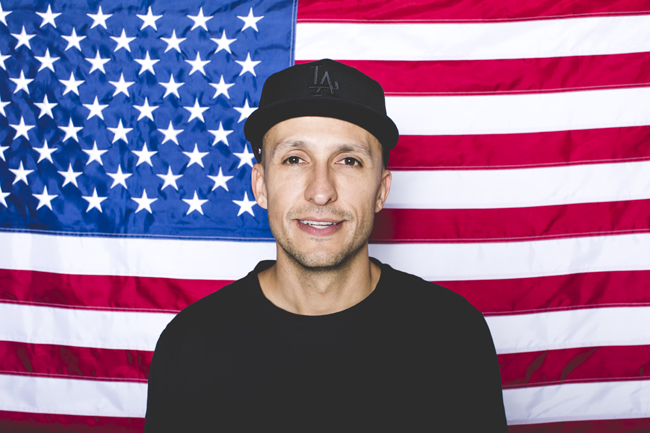 Vice returns to Aura this Sunday, May 27, with a genre-bending set that will guide the crowd through a soundscape of hip-hop and dance music. But Vice has been busy these days. Besides jet-setting between shows in Cali, Las Vegas and Miami, one of Vice’s recent releases is a song called “Piñata.” It’s a Latin-inspired, hip-hop summer groove that features Bia, Kap G and Justin Quiles.

As I was listening to Vice’s music, I ran into another one of his hobbies – food. As a self-proclaimed foodie, Vice has a web series called Electric Taco where he visits taco restaurants in the Los Angeles area with different people. It was interesting to see the DJ showing a different side of himself besides making music, and Vice is all about the taco. His web series has guests that include George Lopez and Jo Koy, who venture out with him to try the next taco stuffing destination.

But tacos aside, when Vice is in Houston, it’s on! The room belongs to him as the conductor of Aura’s Sunday night domination.

In 2014 when Aura first opened its doors, I described the club as “a multidimensional space that transitions from lush bottle service booths to a dance floor to a second level bar in an instant. And if killer high heels, infectious beats and a dry martini is too much for you, the patio is available for fresh air, cigarette breaks or to watch revelers walk through the neighborhood on a moonlit night.”

Now, four years later, Aura still reigns with upgraded décor, a rotating line-up of talented DJs, and a Sunday night that ends the weekend on a festive note.