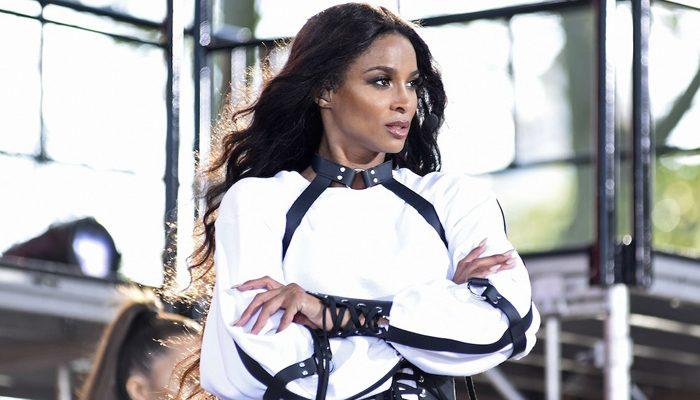 Ciara Announces 'Beauty Marks' Tour
with a Stop in Houston

After another show-stopping performance on Good Morning America’s Summer Concert Series, a misty-eyed Ciara gave her fans a long-awaited announcement. 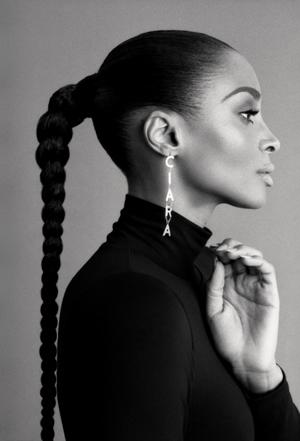 The Grammy Award-winner will be hitting the road for a fall tour in support of her seventh album, Beauty Marks. The 11-track album spawned the dance hit “Level Up” as well as some new gems such as the Kelly Rowland-assisted, “Girl Gang.”

Ciara’s fall tour kicks off on Sept. 13 in Puyallup, Washington at the Washington State Fair Events Center, with a stop in Houston later in the month on Sept. 24 at the House of Blues.

The “Thinkin’ Bout You” singer has been busy lately as a mom, performer and she just completed a business program at Harvard University.

“I always dreamt of going to college, but by God’s grace, my music career took me on a path that I’m so thankful for,” she said. “This week I got accepted into Harvard! Words cannot describe my excitement!”

Tickets for Ciara’s tour are on sale Friday, June 14.