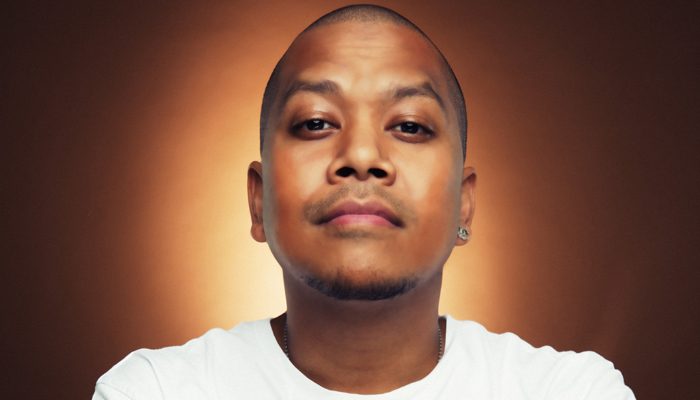 There will be no standing on the wall when Chuckie brings his unique sound to Houston’s Clé Nightclub this month. Hailing all the way from South America by way of Suriname, DJ Chuckie is bringing his signature Dirty Dutch sound to the States for the ultimate house music experience.

If you didn’t know him by name, you’ll definitely recognize his music. He’s worked with the likes of 50 Cent and T-Pain and has remixed songs for many others, including Michael Jackson.  He’s also created megahits such as “Let The Bass Kick” and “Aftershock,” to name a few. In a sea of hip-hop DJs, Chuckie has made a name for himself as a sought-after house music master spinner. His eclectic set lists and style are attributed to the many genres of music he has grown to love throughout his career. Among one of the world’s greatest DJs, Chuckie’s set list is always the main attraction that brings the people out in droves.

While in São Paulo, Brazil, preparing for his performance at Tomorrowland, Chuckie spoke with JMG about his set at Clé and what the crowd can expect. 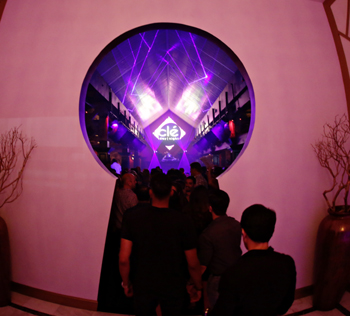 And one of the main ways Chuckie shares his music with fans is through his Dirty Dutch Radio Show, a weekly show where the energy is at a level 10, the beats are blazing and Chuckie plays not only his latest hits, but supports other artists well. When asked what made his radio show different from other DJs, he had plenty to say.

“So with my show I basically play a lot of new stuff,” Chuckie said. “The difference between my show and a lot of other shows is that I don’t just play the big songs from the big producers. But 90% of the tracks I play are from new and up-and-coming producers that I feel are super talented, and they’re probably gonna blow up anytime soon. So, I definitely like to play songs from smaller artists. Also, I don’t stay in one lane. When in the house (music) spectrum, I play electro and a little bass, but I also like the deeper sounds like tech house, so it’s a variety of music. But the main thing is to let smaller artists get heard.”

And just like the rest of the world, Chuckie shared his feelings on the passing of Prince and what he meant to the music industry.

“Prince was one of those superstars like Michael Jackson, who affected my whole generation. They put a big stamp on pop culture. He definitely had a big influence on pop culture. If you see the amount of people paying respect to him. I see it from both sides because I follow the hip-hop community and everybody is just grieving, and even in the dance world. From Axwell and Ingrosso, to Skrillex, everybody is influenced by Prince, and it’s crazy to see.” 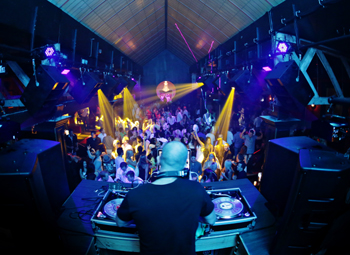 Chuckie is also gearing up for the summer by creating new music for some collaboration projects in Europe as well as with ChildsPlay, a group that’s known in the Dutch club scene in Holland.

Chuckie’s stateside tour will arrive first to Clé on April 29, creating the perfect venue for an epic night of fun. The large dance floor with a strategically placed DJ booth as the centerpiece is perfect for a showstopper like Chuckie. After Justin Bieber’s appearance at Clé earlier this month, expect the unexpected and come dressed in your best for an ultimate nightlife experience.

Listen below to the latest episode of Chuckie’s Dirty Dutch Radio Show.

For more on Chuckie, visit DJChuckie.com.