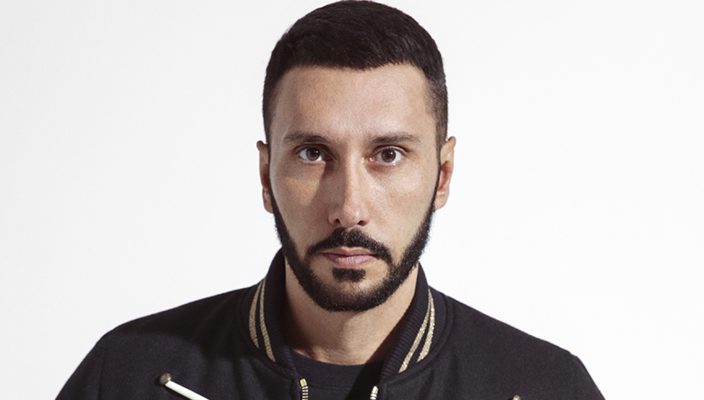 World travelers, chart-toppers and award-winning pros are just a few of the attributes of the guests lined up for the 2019 JMG Live! Summer Concert Series. And when it was time to add an influential DJ to the series, a visitor from Miami made the cut, and he brought his evocative beats with him. 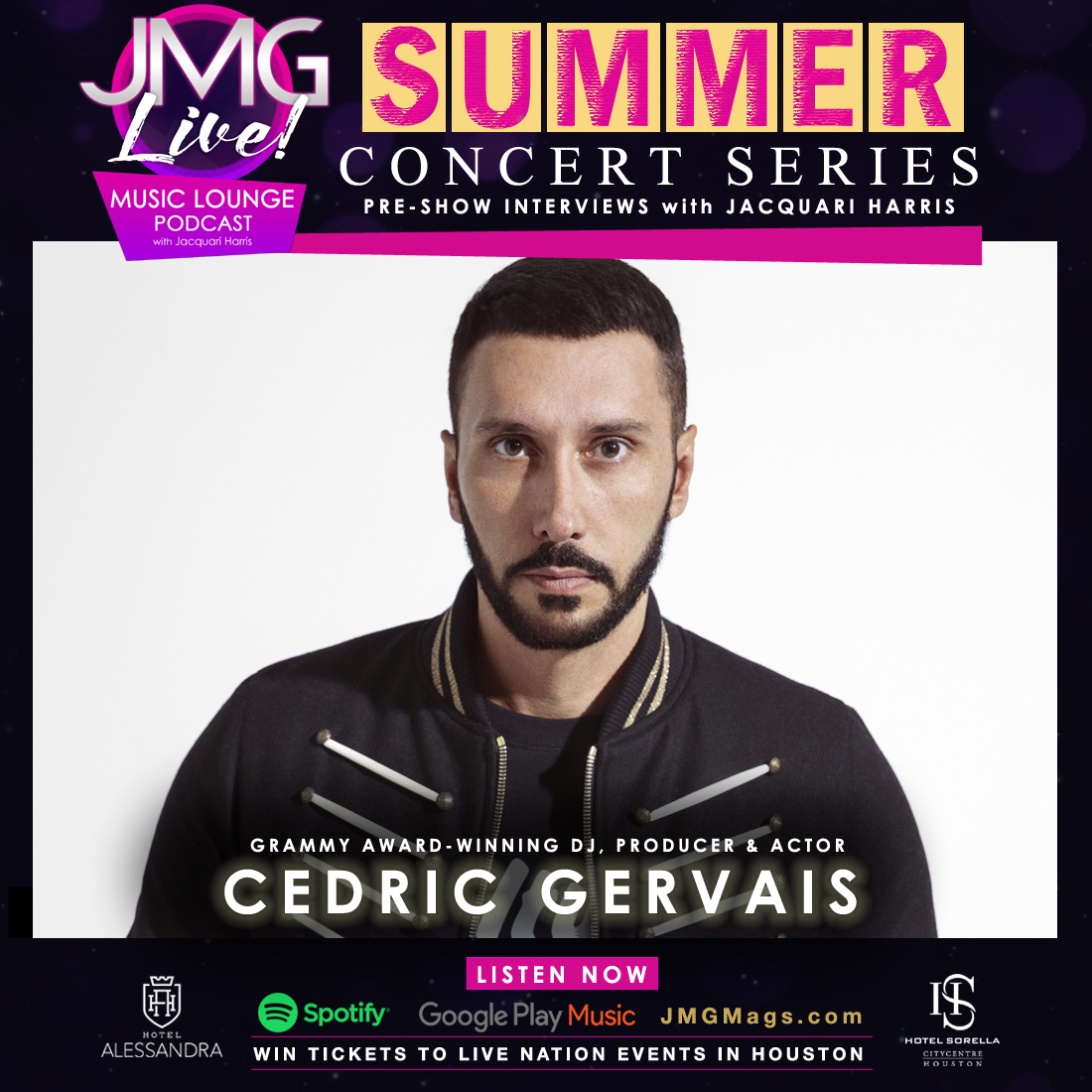 The Grammy Award-winning Cedric Gervais is a smooth player in the dance music world, with his taste-making sensibilities, high-energy sets and his affinity for career-shifting collaborations.

In 2011, Gervais released his coveted Miamication album, which spawned the dance hits “Ready or Not” featuring Second Sun and the R&B-influenced track “Love Is The Answer” featuring the glorious Mya. Mya added a unique flair to the song that didn’t go unnoticed. When I spoke with Gervais for his first interview with JMG in 2012, he couldn’t help but gush about his experience with Mya at the time.

“She’s a great person, really nice, down to earth and easy to work with,” Gervais said. “With the time that I spent with her in the studio, when we went to the Grammys together, all the interviews, all the parties we did together, it was just great. She’s a hard worker.” 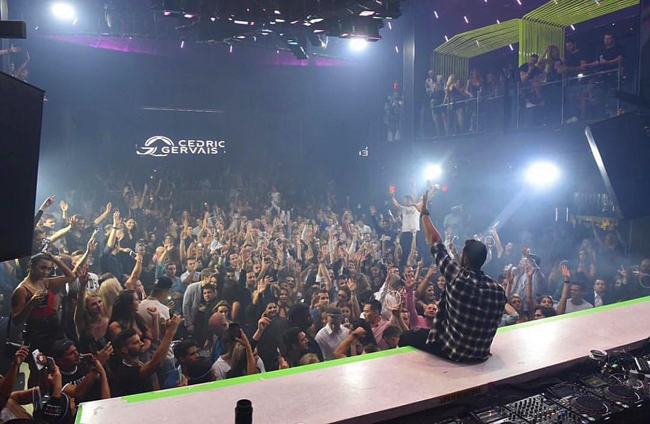 Gervais’ music continued to evoke responses from his peers in the music industry, with the best-selling female artist of all-time taking notice.
Madonna referenced Gervais’ mega-dance hit “Molly” at Ultra Music Festival in 2012, which caught the French DJ by surprise.

“Molly” was the gift that kept on giving for Gervais because the following year in 2013, hip-hop star Tyga sampled and created a song with the same name as his lead single for his third album, Hotel California.

Later that year, Gervais released his most successful collaboration to date, which came in the form of a remix for Lana Del Rey’s “Summertime Sadness.” Gervais went on to the win the Grammy Award for Best Remixed Recording, Non-Classical in 2014. While at his pool party at The Raleigh Hotel in Miami during WMC in 2015, Gervais told me how winning the Grammy had elevated his career. 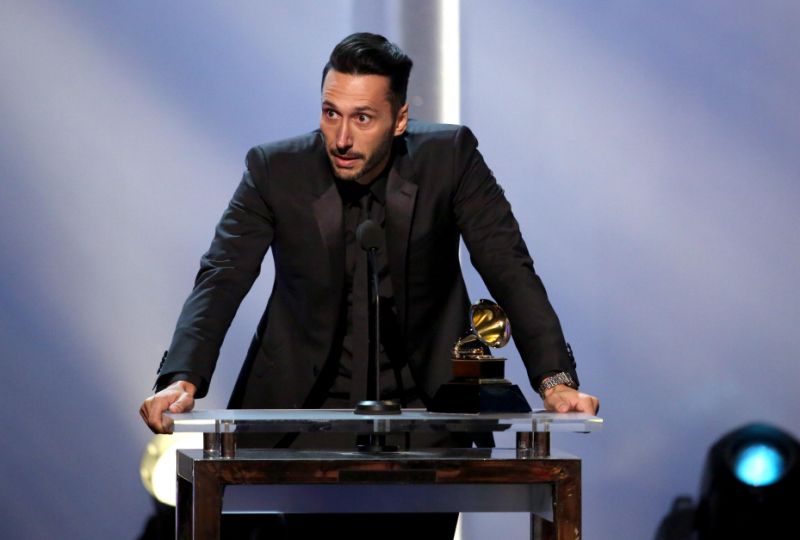 In 2018, Gervais was feeling groovy with the release of his retro house single “Do It Tonight.” The song was sampled from The S.O.S. Band’s 1980 hit, “Take Your Time (Do It Right).” Gervais kept the same ’80s era energy for the funky music video, with appearances by pro wrestler Hulk Hogan and Miami nightlife heavyweight David Grutman.

This summer, Cedric has a slew of releases including “Waking Up,” a bouncy dance cut with English DJ MJ Cole and singer Freye Ridings. The common denominator in Gervais’ music is its unwavering energy. From a mid-tempo beach-ready track to one of his tech house crowd-pleasers, the multi-platinum single-selling Gervais wants his fans to move to everything he produces. 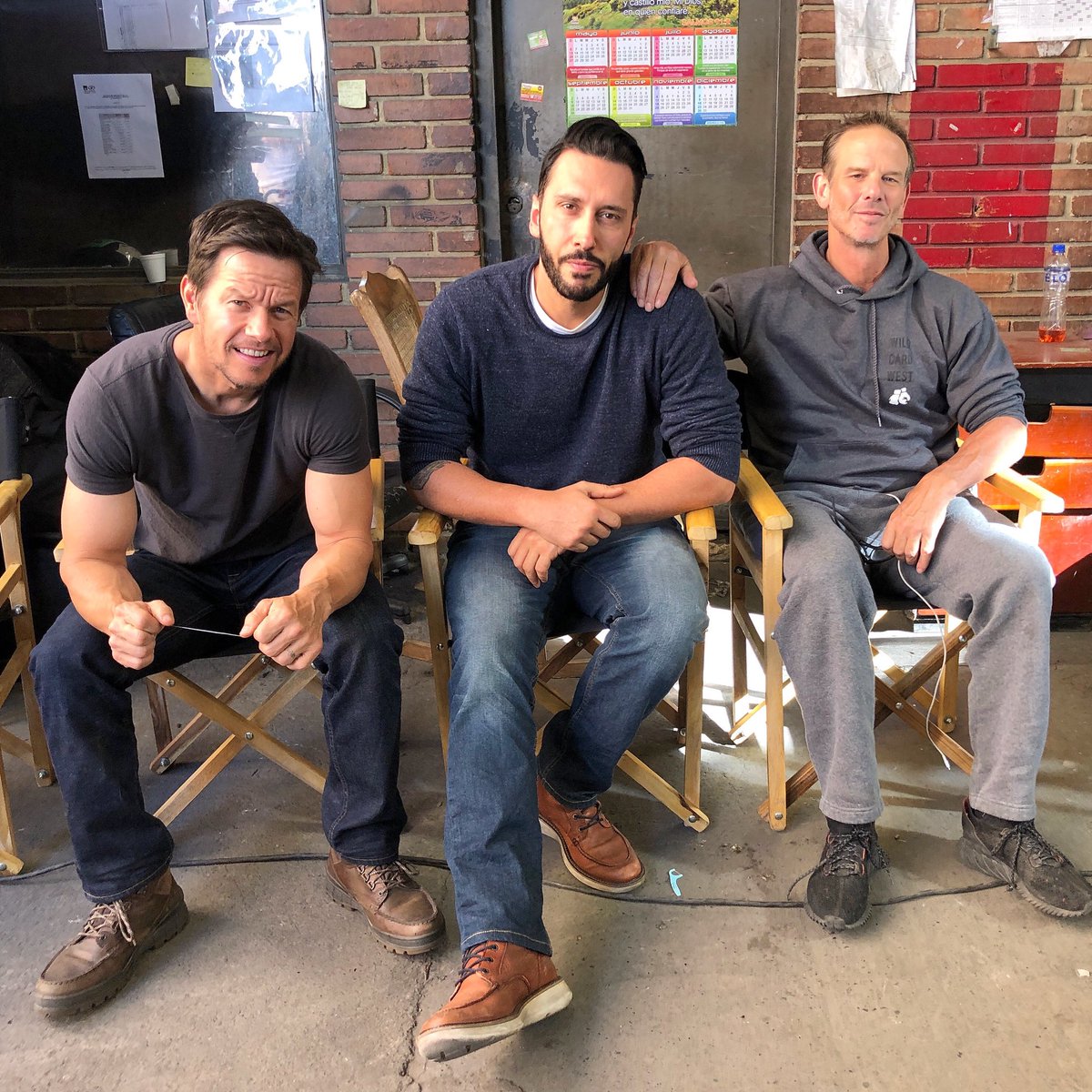 Cedric Gervais on the set of Mile 22 with Mark Whalberg and Peter Berg (2018) / Photo: @CedricGervais Twitter

And as a one-man brand, Gervais has expanded his reach from music to acting over the years. In 2013, he starred in the Michael Bay-directed movie Pain & Gain, and in 2018, he played Greg Vickers in the Peter Berg film Mile 22, alongside Mark Wahlberg.

I spoke with Gervais for a pre-show interview for the JMG Live! Summer Concert Series before his performance at Clé on June 29 in Houston. Gervais filled me in on his latest projects, including his new residency at the Wynn Las Vegas, the people who have mentored him throughout his career, his new music, what he thinks about Houston and working on the new Charlie’s Angels movie soundtrack.

The podcast is also available on Apple Podcasts, Spotify and Google Play Music.