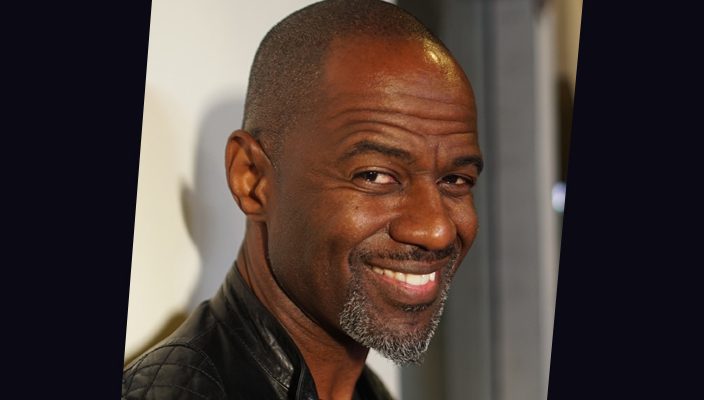 For decades, male R&B singers have contributed to a thriving music industry through album sales, concert attendance, and pop culture influence. In 1989, Luther Vandross released “Here and Now,” a declarative masterpiece that can still be heard at weddings today. In 1996, a brazen Maxwell released “Ascension (Don’t Ever Wonder),” a thought-provoking song with sensual instruments that sent his fans into a frenzy. And in 1999, Brian McKnight delivered the ultimate countdown with “Back At One,” a harmonious love letter with reasons two lovers should never be apart.

McKnight rose to fame by writing and singing emotional ballads about love, heartbreak and making up if the moment is right. His gifted abilities have garnered him 16 Grammy nominations and a legion of fans that still pay to see him perform today. 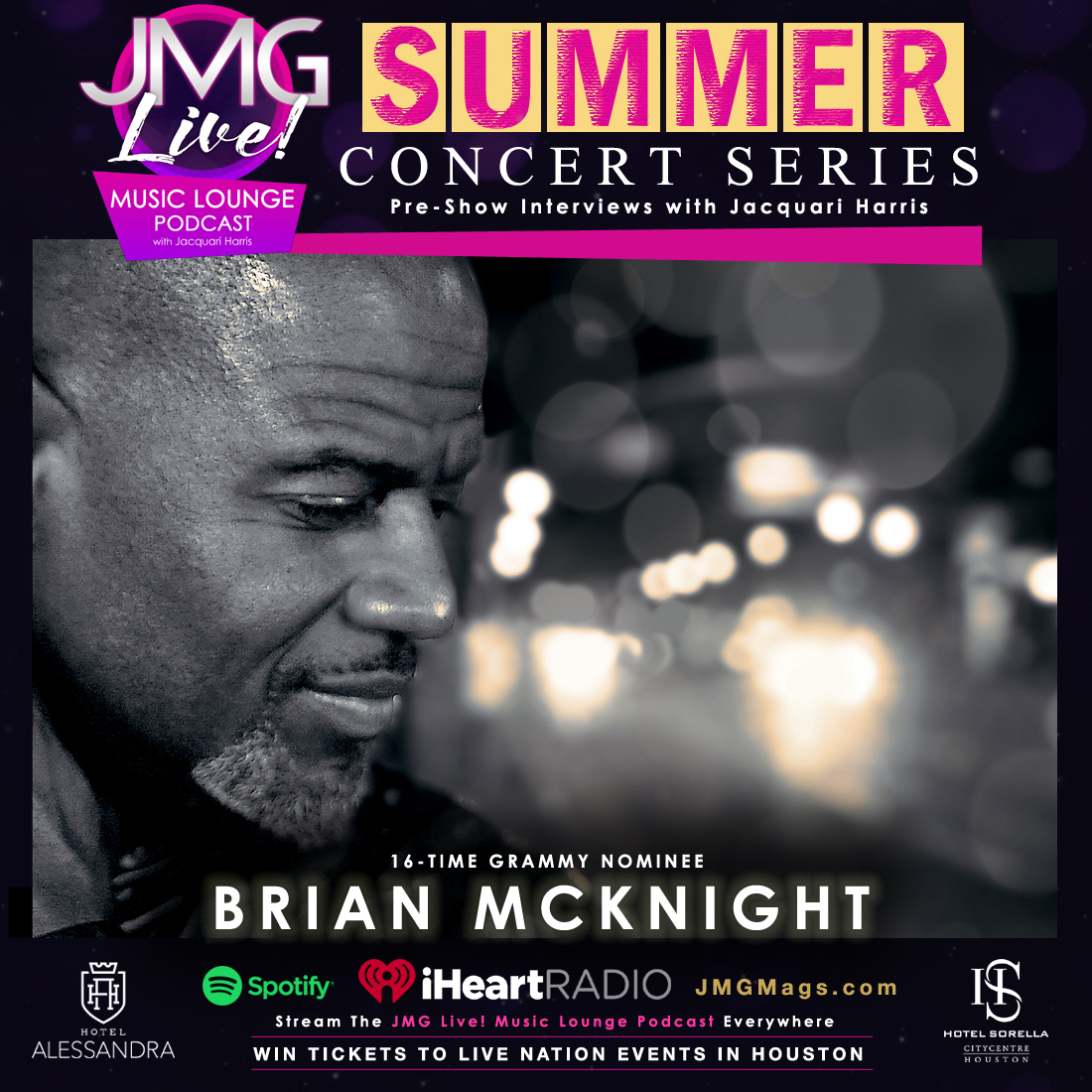 Throughout the years, McKnight has stayed true to his craft by continuing to make music that his fans appreciate. On Aug. 25, 2017, McKnight released his 13th studio album, Genesis. The album featured the songs “10 Million Stars,” “Everything,” and “I Want U.” “I Want U” was one of the album’s top contenders as a piano-friendly joint that claims its rightful place in the world of late-night R&B.

This year, McKnight will return with a new album called Bedtime Story that will be released later this year. I spoke with McKnight for a pre-show interview for the JMG Live! Summer Concert Series before his show at the Arena Theatre in Houston. We discussed his new album, a possible collaboration with H.E.R., and his new app, VRL: Video Request Line.