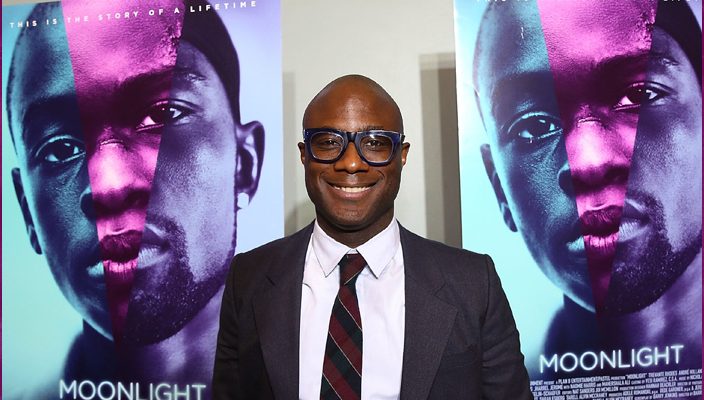 Moonlight was also nominated for Best Picture that year, and it won. Jenkins became only the second black person to direct a Best Picture winner, Hollywood’s highest honor. Moonlight’s win reverberated across multiple cultural landscapes because it was the first film to be centered on a LGBTQ character to win Best Picture. It was also the first Best Picture winner with an all-black cast that wasn’t about racism.

“I don’t have a preference at all,” said Jenkins. “I don’t want to be in the business of only making coming-of-age stories because then I’m going to age out of that very quickly. I’ve already aged out of it, and I would like to tell stories that are in some ways applicable to people in my generation. But I think we all have to come-of-age at some point and I think it’s why that story form has endured for so long because it’s a universal experience, you know. And I think, too, just out of nature versus nurture, the place where the adults are going to become is decided often in adolescence.”

This month we honor Barry Jenkins as a trailblazing director, writer and visionary.