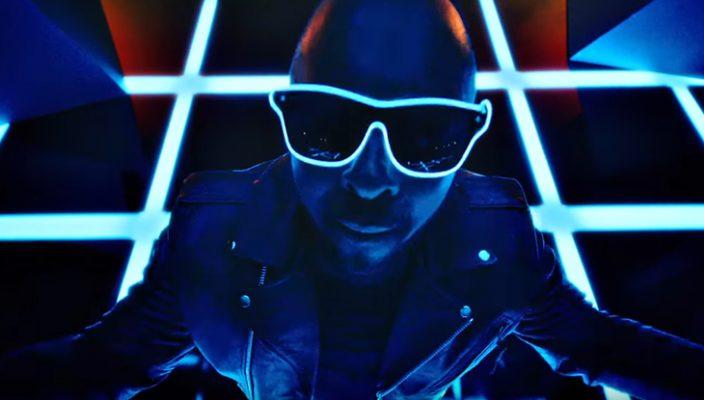 The Grammy Award-winning Black Eyed Peas partnered up with Colombian superstar J Balvin for the new single “RITMO (Bad Boys for Life).” The song is from the Bad Boys for Life soundtrack, and it’s a danceable fusion of hip-hop, reggaeton and pop music.

“RITMO (Bad Boys for Life)” is brought to life not only by the Black Eyed Peas and J Balvin collaboration, but by the sample of Corona’s “Rhythm of the Night.” The Corona sample gives “RITMO” a nostalgic ‘90s vibe, making this tropical banger even more memorable. 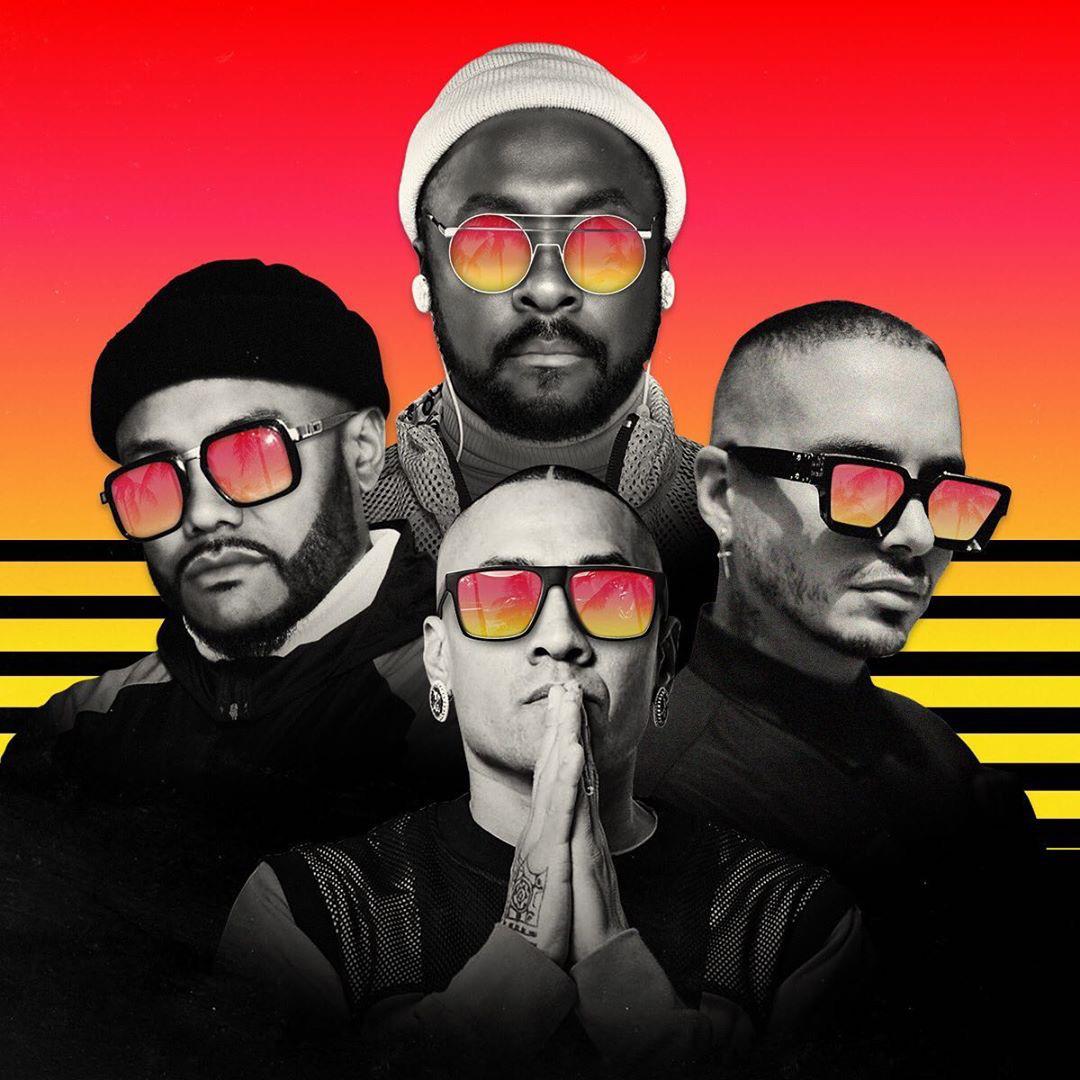 The Bad Boys for Life movie is set in Miami, and “RITMO” captures the essence of Miami from beginning to the end. From its Spanish and English verses to the drop-top beat, “RITMO” is club, beach, and festival ready.

“I wanted to reimagine ‘The Rhythm of the Night’ by Corona and give it a minimal, futurist, afro-fused reggaeton vibe,” said Black Eyed Peas co-founder will.i.am. “The final song and video feel like the classic next level futurism that the Black Eyed Peas are all about.”

The video for the single is a neon-lit party. will.i.am, Taboo and apl.de.ap are revved up with dance moves, futuristic lights, and brotherhood that they’ve shown from the past two decades. J Balvin owns each scene with his Latin swag that doesn’t go unnoticed. The video also weaves in clips from the film with Will Smith and Martin Lawrence in various action scenes.

“I’ve been a Black Eyed Peas fan for as long as I can remember,” J Balvin said in statement. “They are legends, and it’s an honor to join them and become part of the sound of Bad Boys for Life.”

“RITMO (Bad Boys for Life)” is the Black Eyed Peas first single from their new label, Epic Records. The group is setting themselves up for a big comeback if “RITMO” is a sign of what’s yet to come. 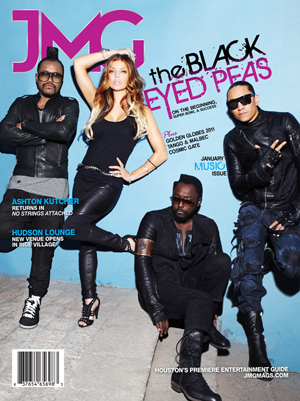 The Black Eyed Peas appeared on the January 2011 “Music Issue” cover of JMG, with a four-page article-interview with apl.de.ap. The Peas’ appearance in JMG was in support of their album The Beginning. In the interview, apl.de.ap described what he thought made a great Black Eyed Peas track at the time.

“A nice melody and catchy phrases,” he said. “We like to enjoy ourselves. We think about what’s going on in the world and with ourselves. We put all our experiences together and put it in that one track. There’s always a lot of enthusiasm in the studio.”

Bad Boys for Life will open in theaters on January 10, 2020, with the soundtrack arriving the same day.

Watch the “RITMO (Bad Boys for Life)” video below.