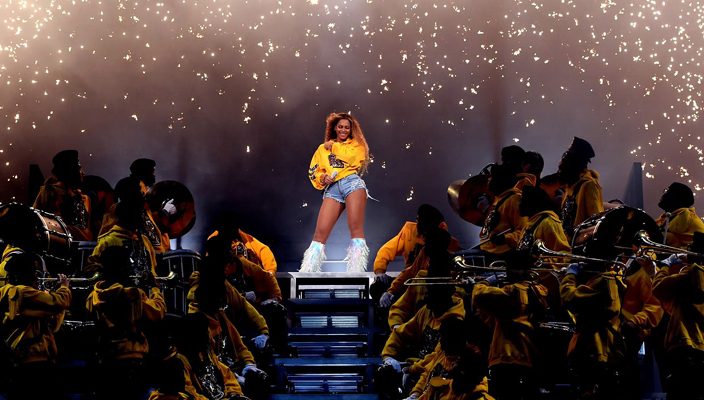 Beyoncé Reigns Supreme as the Queen of Coachella 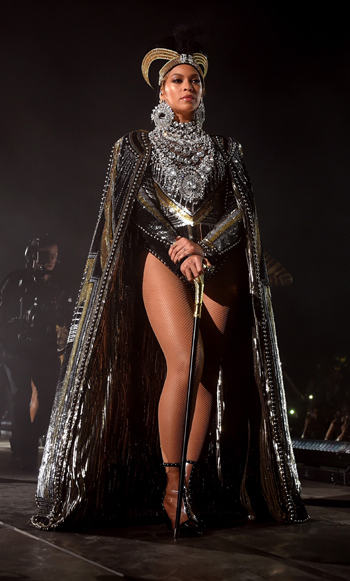 After a year-long wait, Beyoncé hit the Coachella stage on Saturday night (April 14) with the festival’s most anticipated performance of the weekend. Beyoncé is the first black woman to headline Coachella, and her performance was worth the wait, as she arrived in true Beyoncé fashion with showmanship and a conceptualized show that festival goers and the BeyHive will be talking about for years to come.

With a nod to HBCUs, Beyoncé opened her performance with the announcement, “Welcome to Beyoncé Homecoming 2018,” and a homecoming it was. The singer appeared on stage wearing custom Balmain with a cape and a Nefertiti-inspired headdress that set the tone for her nearly two-hour set. It was over-the-top, full of energy, and yes, she did slay!

After making a quick appearance as a modern day Egyptian queen, Beyoncé opened her set with “Crazy in Love,” where she transitioned into a multi-talented homecoming queen with a drum line, brass band and dance squad of majorettes. For an added effect, part of Beyoncé’s stage was set up with stadium bleachers, as if it was a halftime show at Southern University or Grambling State University. But make no mistake about it, this was the Beyoncé show.

Beyoncé performed several songs from her mega-hit album Lemonade, with guest appearances from Jay-Z, Solange, plus a crowd-pleasing Destiny’s Child reunion. Bey and Jay performed their hit “Deja Vu,” while Michelle Williams and Kelly Rowland joined Beyoncé for a medley that included “Lose My Breath” and “Say My Name.”

Beyoncé transformed Coachella into Beychella, which has the music industry and fans anticipating her next move – On the Run II. Mrs. Carter and her husband will be hitting the road this summer with their second joint tour. Tickets are still on sale, but after seeing this performance, don’t be surprised if the show gets sold out soon. 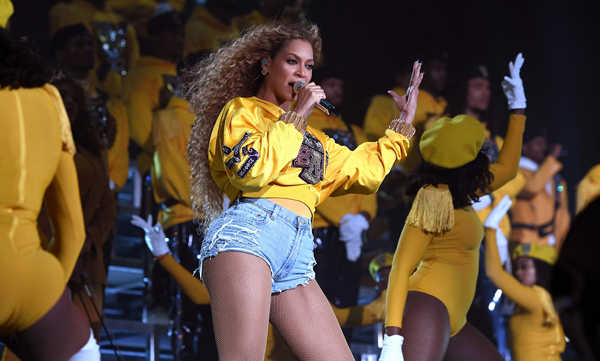