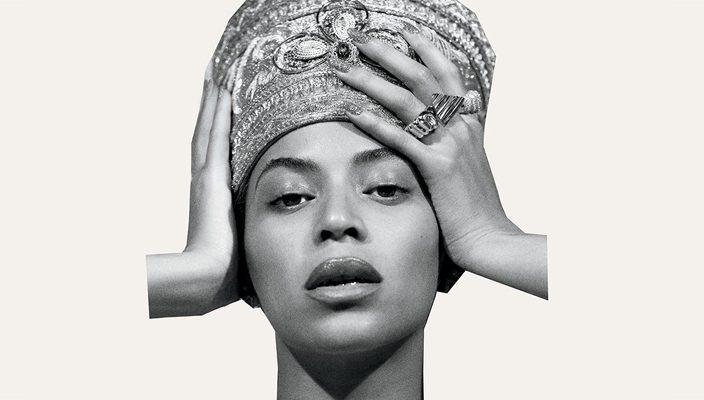 Beyoncé is known for breaking the Internet and stirring the Beyhive into a frenzy, and last week she did just that. On Wednesday, April 17, Beyoncé released her documentary called Homecoming on Netflix. The documentary captures behind-the-scenes footage of Bey preparing herself, both mentally and physically, for her performance at the Coachella Music Festival in 2018. 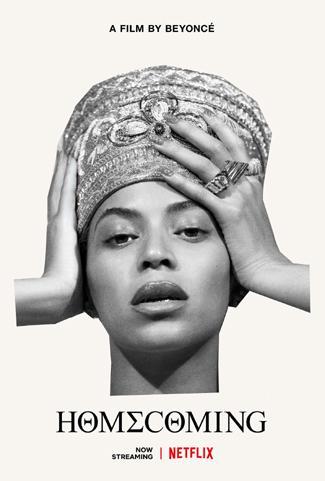 Beyoncé is the writer, director and executive producer of the film, and she gives an in-depth look at her life as a mom and the balancing act of taking care of three children, her husband and herself. As I mentioned in 2018, Beyonce’s performance at Coachella, also known as “Beychella,” celebrated Black culture, HBCUs, and not to mention her career, with dancers, drum lines and a Destiny’s child reunion with pure excellence. The documentary captures every moment of Beyoncé’s journey and it shows how her hard work and sacrifice pays off in the end.

Also, on the same day that the documentary became available on Netflix, Beyoncé released a 40-song live album with the same title – Homecoming. The live album features soulful renditions of some of her top hits, including: “Crazy in Love,” “Freedom” and “Sorry.” Homecoming the album is artistically-driven, from her vocals to the instruments to the remixed versions of her songs; this is a live album that music lovers will be listening to for years.

And if that wasn’t enough, this week Beyoncé released her No. 1 album from 2016, Lemonade, to Spotify and Apple Music for the first time. So, fans will have more options to stream Beyoncé this spring.

Beyoncé’s #BeforeILetGoChallenge has fans, celebrities and even news reporters, dancing to her cover of Frankie Beverly’s “Before I Let Go.” The song is a bonus track off Homecoming and you can listen to it below.