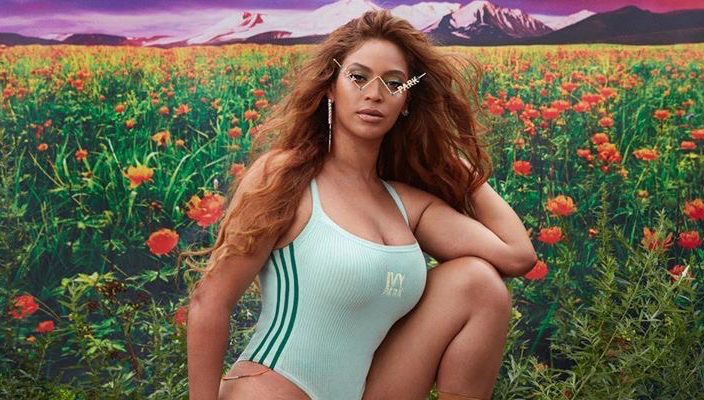 After releasing her musical film, Black is King, this summer for the 2019 remake of The Lion King, Beyoncé re-emerges for the fall in a way that only she can. From music to films to fashion, the 24-time Grammy winner recently announced her Adidas x Ivy Park Drip 2 collection in style and with striking imagery. 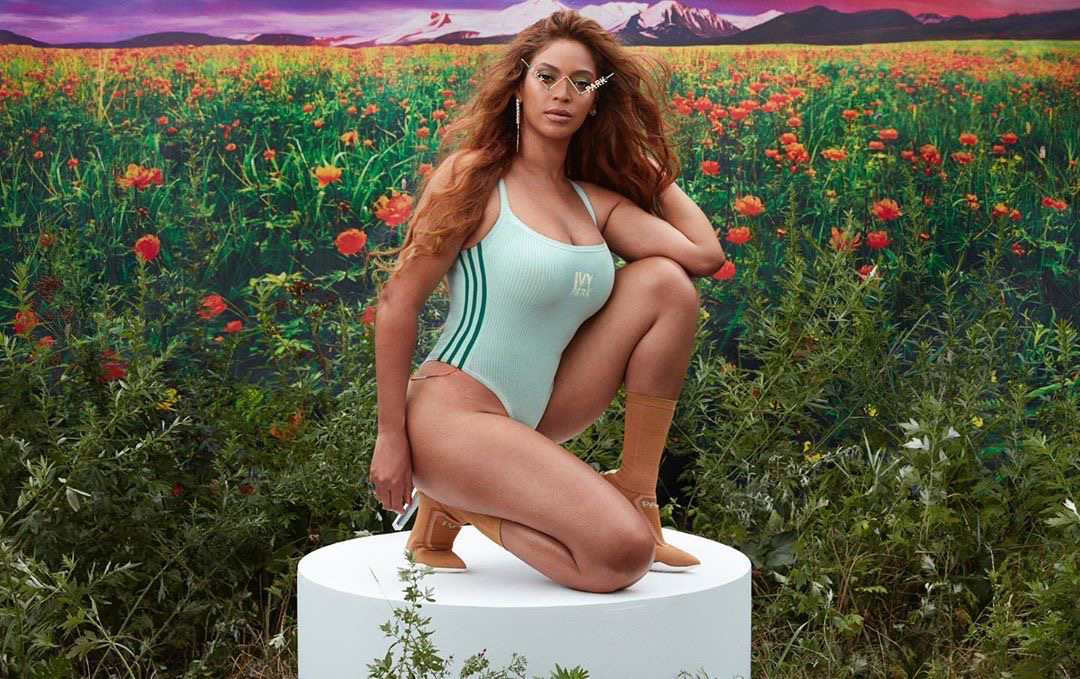 Beyoncé announced her new collection on Instagram with photos and a caption that said, “Drip 2 October 30 #ThisIsMyPark.” The gender-neutral collection has sent social media and the fashion world into a frenzy since the photos were unveiled by both Queen B and adidas. In the photos, Beyoncé shows off her curves by modeling some looks from “Drip 2” which includes footwear, performance gear, and some colorful accessories. 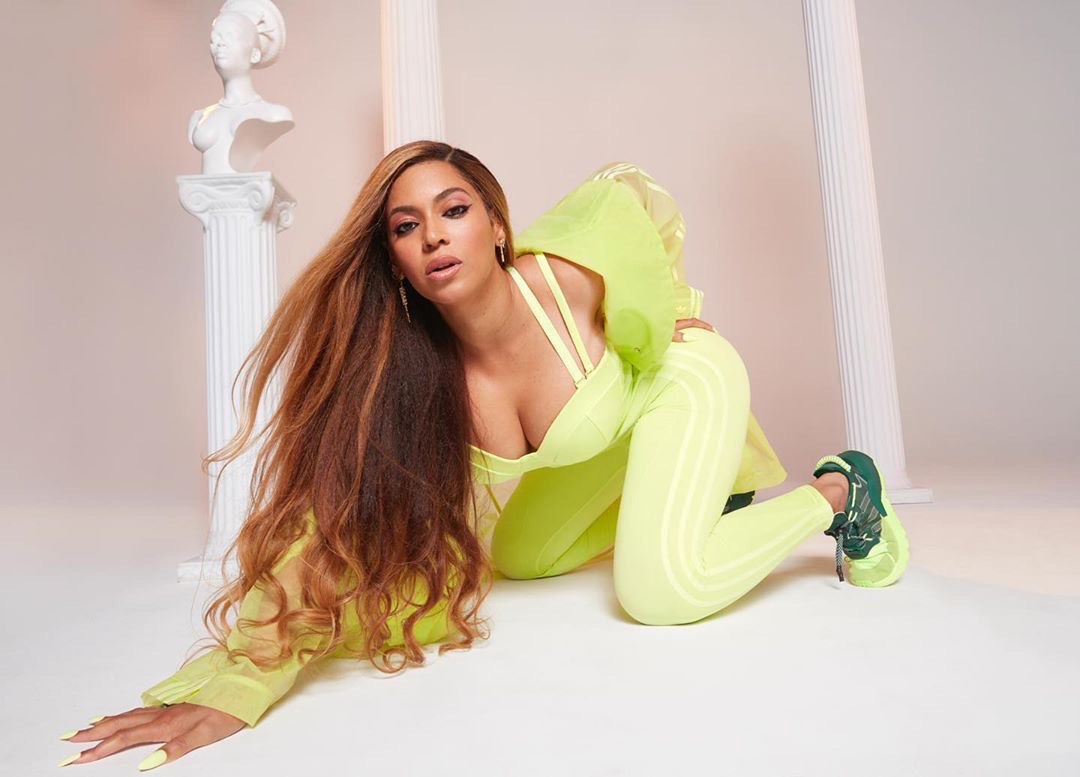 adidas and Beyoncé released their first collection together in January of this year with a monochromatic color scheme. However, Adidas x Ivy Park Drip 2 offers a more vibrant palette that includes yellow, emerald green, and a fresh mint blue. Beyoncé and the sportswear heavyweight also want to be as inclusive as possible by offering the collection in sizes XXXS-4X. 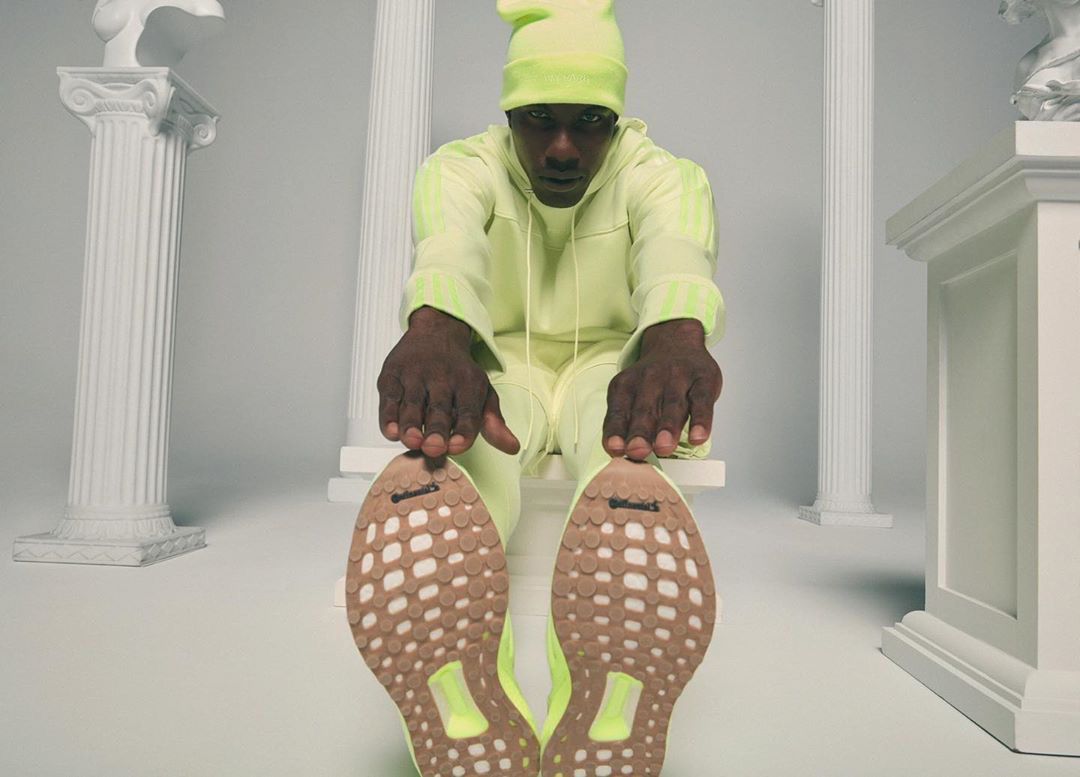