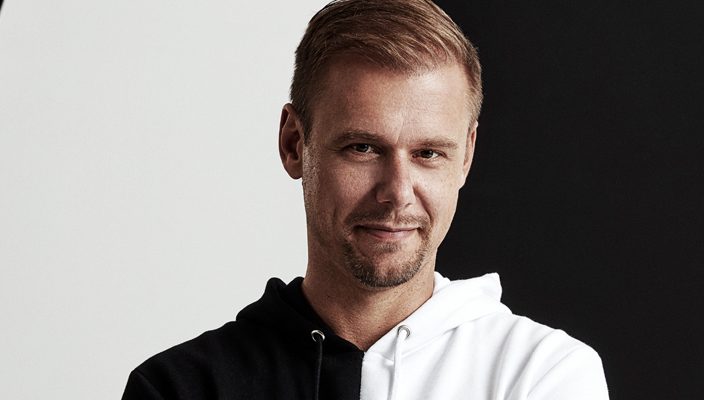 Trance music has been a euphoric companion for mid-tempo music lovers who prefer a good vibe over a heavy drop. Since the ‘90s, DJs have been filling dance floors with melodic instruments and a breezy tempo that’s made trance one of the more popular genres of electronic music. 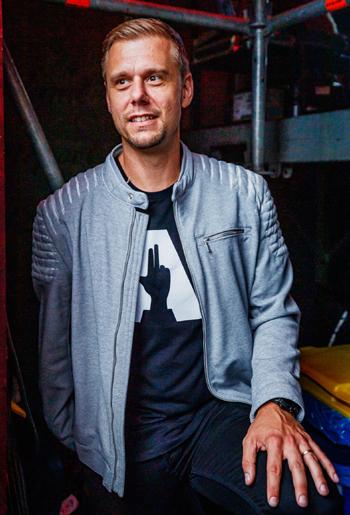 BT was never afraid to end a climax with a soft breakdown and Paul van Dyk was pioneering the genre when trance was just a new-age experiment in 1993.

And with all the talented DJs who have made their mark with trance, Armin van Buuren has emerged as one of the genre’s true leaders and an artist that millions of fans have consumed for over 15 years. He’s a Grammy-nominated super DJ and producer, and JMG’s first Artist of the Month for 2020.

Van Buuren is known as a trance powerhouse, but his sound has evolved over the years, so you can’t really put him in a box. These days you can expect to hear progressive, electro and big room house from a guy who seems to be limitless.

The Dutch DJ has garnered more than 15 million social media followers, as well as more than 40 million listeners to his weekly radio show, A State of Trance. His 2-hour radio show is immensely popular, and it’s given van Buuren a platform to reach his fans in over 84 countries each week.

Van Buuren has also been named No. 1 DJ five times in the DJ Mag Top 100 DJs poll. Overall, he has been in the top five of this poll 17 consecutive times, making him one of the most decorated DJs in the game.

On Oct. 25, 2019, van Buuren released his seventh artist album, Balance. Balance is a two-disc compilation with one side consisting of dance music, and the other with pop-friendly songs featuring mainstream artists like NE-YO.

NE-YO is featured on the song called “Unlove You.” It’s a crowd-pleaser and one of the album’s top contenders. The piano intro, along with the Friday night house beat and NE-YO’s endearing tenor makes “Unlove You” an undeniable hit. Fellow Dutch DJ Nicky Romero has also given “Unlove You” some progressive energy with his remix of the song that’s circulating the airwaves. 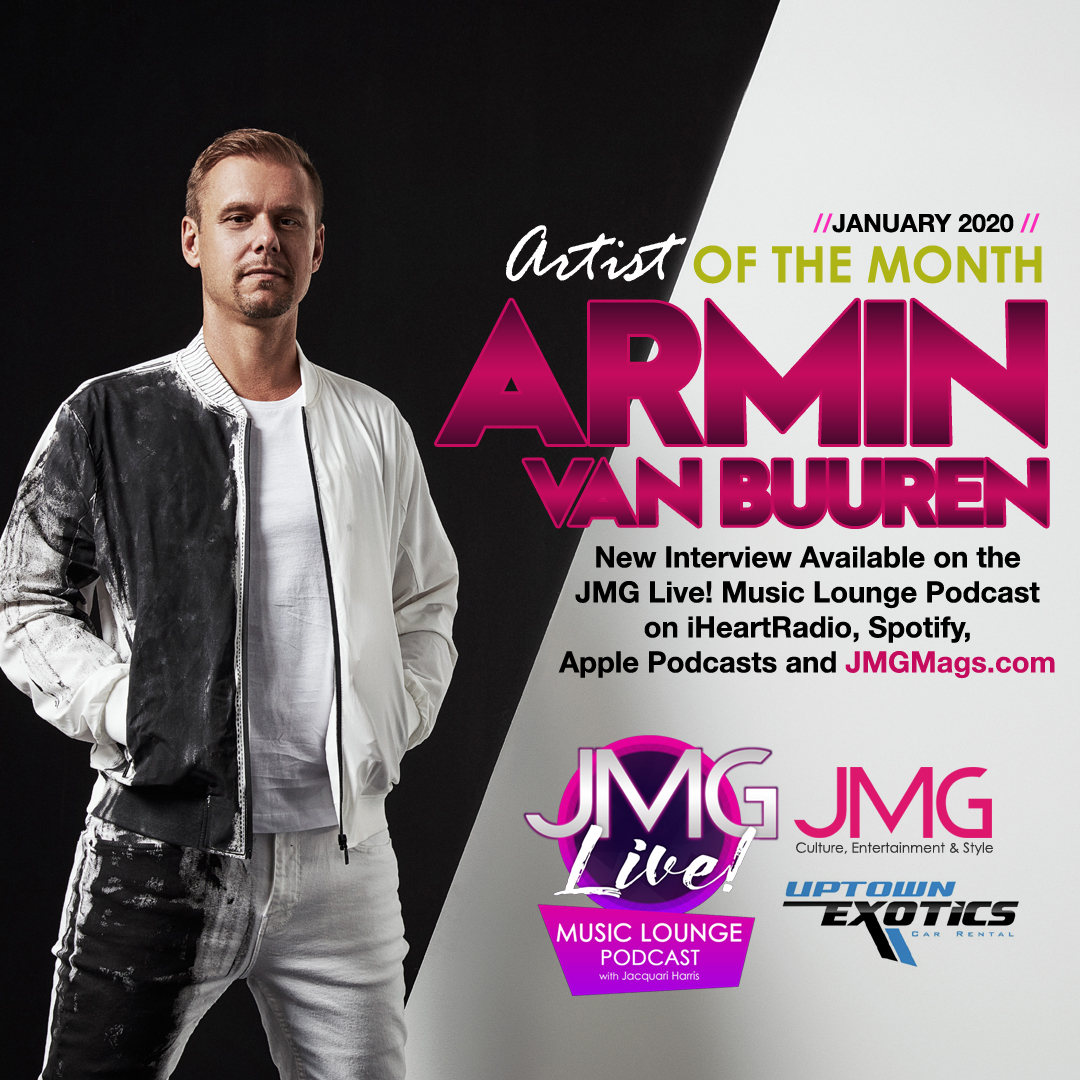 To support the album, van Buuren will hit the road in January and February 2020 with the Balance Tour. Van Buuren will travel the U.S. in his first bus tour, delivering something special for his fans. He has a stop in Houston on Jan. 30 at the Revention Music Center, and tickets can be purchased here.

Recently, I spoke with Buuren about his music and career. You can stream the full interview with Armin van Buuren on the JMG Live! Music Lounge podcast below.