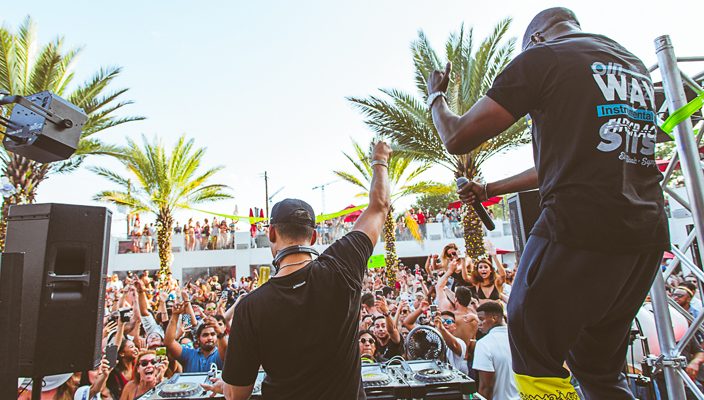 Afrojack Interview at Clé:
Artist of the Month Summer Series

For a music artist to make memorable dance music, they need all the right components. That means a vocal that can ride the wave of a melody like Eva Simons perfected in “Take Over Control,” or when NE-YO dominated “Give Me Everything” with his pitch-perfect moments. Then, of course, a dance record isn’t anything without a smoking hot beat. Mastering the right BPM for radio, festivals and nightclubs is key, while cutting-edge production is paramount. And it’s the Grammy Award-winning Afrojack who has delivered a decade’s worth of electronic hits. 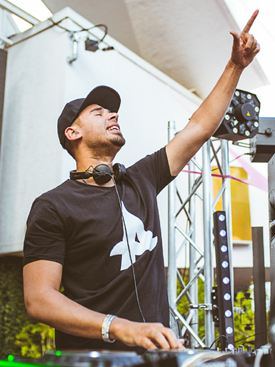 Afrojack is the epitome of what it means to be a global DJ, producer and remixer. The Dutch juggernaut is on a constant trek, playing for roaring crowds at festivals such as EDC and Ultra to top-tier nightclubs and hotels including Intrigue Las Vegas and Ushuaïa Ibiza Beach Hotel in Spain. Simply put, he’s one of the best in the game, which is why he’s JMG’s Artist of the Month: Summer Series.

Afrojack made his debut on the music scene in 2007 with his first single “In Your Face.” But it wasn’t until 2010 when Afrojack released the aforementioned “Take Over Control” featuring fellow Dutch artist Eva Simmons when things really took off for him. The song was an international hit when it charted in 10 countries and spent six weeks at No. 1 on Billboard’s Hot Dance Airplay chart. “Take Over Control” was Afrojack’s introduction to mainstream audiences, which allowed dance music lovers to get familiar with his electro and progressive house sound.

As he continued to release new music, listeners were becoming more and more familiar with Afrojack’s production prowess and collaborations. In 2011, “Give Me Everything” was released as the second single from Pitbull’s album Planet Pit. The song was produced by Afrojack while NE-YO powered through the lyrics with his soulful voice. The song landed at No. 1 on the Billboard Hot 100 chart, and needless to say, Afrojack was on a roll.

Over the years, Afrojack has collaborated with many artists including Chris Brown, David Guetta, Nicki Minaj, Steve Aoki and Martin Garrix, to name a few. Crossing the worlds of dance, pop and his electronic Dutch roots, Afrojack has released several tracks throughout 2018, including “One More Day.” 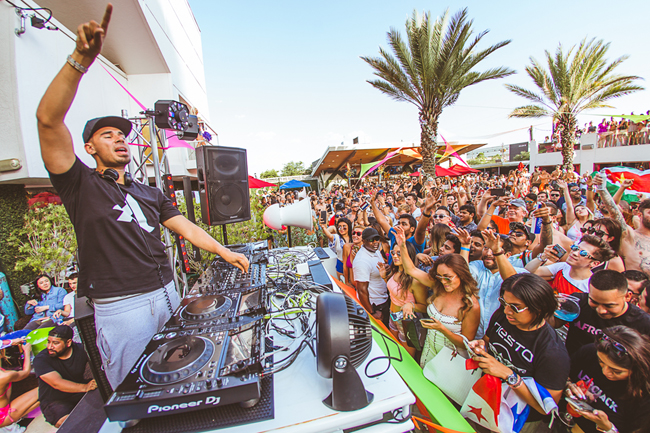 “One More Day” was released in May as a collaboration with Jewelz & Sparks featuring a melodic beach groove with a clubby backbone. It’s definitely a song you can imagine hearing in one of Afrojack’s Encore Beach Club sets. Since its release, “One More Day” has been remixed by Nicky Romero, another Dutch mainstay, who gave the song some heat with a big room house touch.

Also, 2018 saw Afrojack continue to lift up up-and-coming artists by launching his Global Star Search to seek out the next global pop group. And the international DJ sensation has been on the road all summer performing at high-profile events such as the Tomorrowland festival, with upcoming tour dates in Croatia, Greece and then back to Las Vegas. 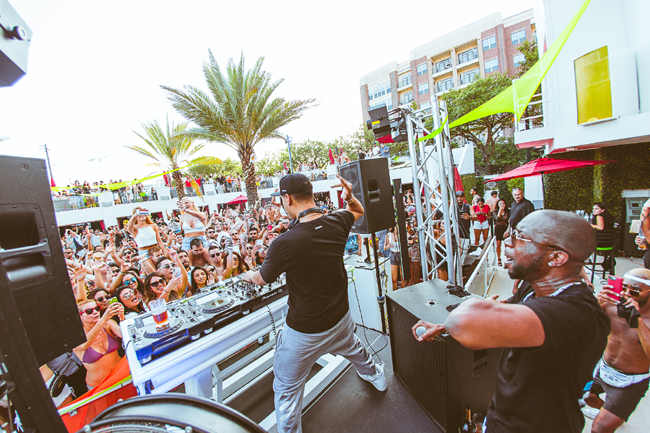 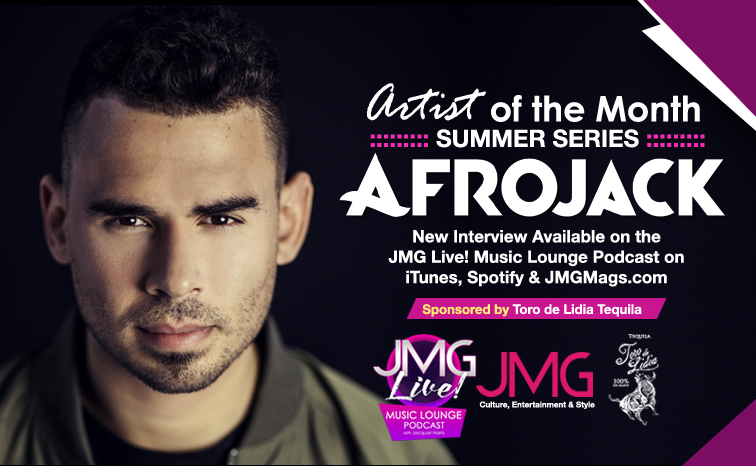 I recently caught up with Afrojack before his set at Cle Houston in June. The 6-foot-9 DJ was decked out in his custom merch when I met him, and we talked about his music, collaborations and how he pioneered the Las Vegas DJ explosion.

You can listen to Afrojack’s full interview on the JMG Live! Music Lounge podcast below. The podcast is also available on iTunes, Spotify and Google Play.