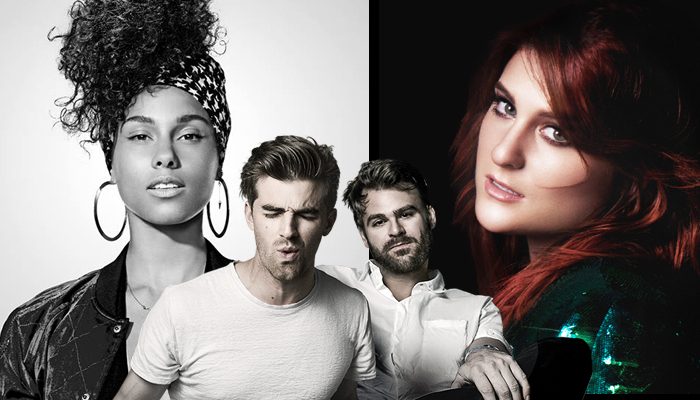 The Houston Livestock Show and Rodeo has returned to town, an event that everyone in the city has been waiting for. Did I mention that there is a carnival, too? Aside from seeing various animals, you also get to see some of your favorite entertainers as well.

This year’s rodeo is bringing some big names including Alicia Keys and ZZ Top. What other event has a concert, livestock show, great food and carnival rides all in one? There is nothing like the Houston Rodeo, and if you have never experienced it, don’t let another year go by without doing yourself this favor.

Below is the full lineup for the Houston Livestock Show & Rodeo:

The carnival is especially a favorite with all of the rides, games and funnel cakes. Sometimes you don’t have to leave town for an entertaining spring break. For Houston, the excitement is right here at home because everything is held at NRG Stadium March 7-26. There is even a shuttle that can take you and your crew to the designated area after parking your car(s) in a safe spot.

"Love Myself" Music Video from The High Note